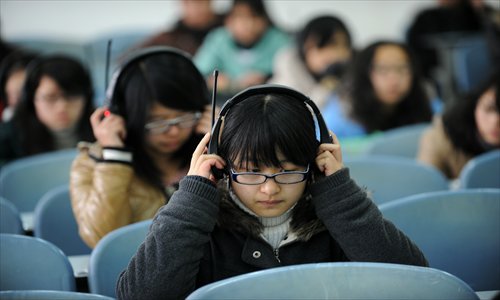 Scores on English tests are very important to students around the world. In order to make sure that they do their best, both students and teachers should stay informed of how these tests are changing.

Clive Roberts is a director at ELS Educational Services, one of the companies that trains students in English. Mr. Roberts says the tests are changing greatly in response to the global growth in the use of English as a lingua franca – the common language used among people with different native languages.

Mr. Roberts says English "is one of the keys now to international student mobility. So, for that reason, a lot of new tests are being developed; old tests are being revamped to meet the needs of universities and employers worldwide."

In other words, students increasingly need English in order to study and work in other countries. So, schools and businesses are asking for more accurate tests.

Mr. Roberts says several parts of standardized tests have changed recently. Now, many tests are given on computers. And, he says, tests measure all four skills of language learning: reading, listening, speaking and writing.

"A lot of are now delivered online, all four skills are being tested, in some cases, by computer, in particular speaking and writing skills, which are the most difficult to assess on a computer environment."

Computer testing will reduce the length of time required for testing, because the tests adjust to the test-taker's ability. These computer-adaptive tests also increase accuracy in scoring. Computer-adaptive tests change depending on the test-taker's responses. They can become more or less difficult during the testing session. For this reason, the set of correct answers will be different for each test-taker.

Another change to language testing relates to cultural sensitivity. The term refers to material on a test that is based on a certain culture or is hard for test-takers from different cultures to understand.

Mr. Roberts says test development companies are now hiring people with intercultural communication backgrounds to review test items. The companies want to make sure the test does not upset test-takers. Having negative feelings may affect a student's performance on the test.

Changes to English proficiency tests make them better at measuring the learners' ability. However, Mr. Roberts says the changes may mean the tests are more difficult for some students.

The changes mean students have to be able to understand English the way it is used in everyday life, not just in textbooks.

What the tests measure

Another big change is the way in which a student's performance on the tests is measured. Mr. Roberts says that many tests are measured according to the Common European Frame of Reference (CERF) scale of language proficiency.

This measurement, Mr. Roberts says, "is similar to the American Council on the Teaching of Foreign Languages (ACTFL) and the Interagency Language Roundtable (ILR) guidelines, which are used by American universities and government agencies, respectively."

The rating scales and guidelines are designed to show what the learner is able to do in the areas of speaking, reading, listening and writing.

Mr. Roberts says, "It gives a description of what they can do with the language and then assigns a numerical value to that particular level."

Mr. Roberts says he believes linking the scores and the scales means the tests provide more useful information about a learner's ability than they did before.

In addition, changes to the tests will encourage schools to teach their students to use English for everyday life and study.

Words in This Story

lingua franca – n. a language that is used among people who speak various different languages

assess – v. to make a judgment about (something); used to describe testing activity

computer-adaptive - adj. tests that are designed to adjust their level of difficulty—based on the responses provided—to match the knowledge and ability of a test taker.

authentic - adj. real or genuine : not copied or false; in language education: material that is developed for native speakers, not specially created for learners

Now it's your turn. Write to us in the comments section on your views about the recent changes in language testing. 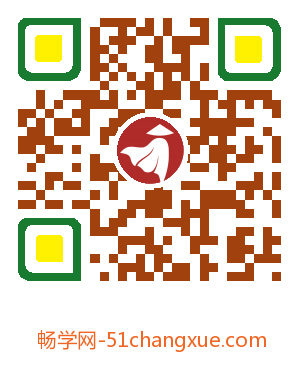